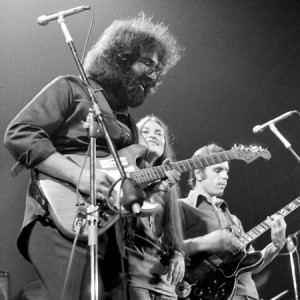 In the wake of overwhelming demand for tickets for the Grateful Dead’s July farewell shows in Chicago, surviving members of the band and others have booked a Jerry Garcia tribute show on May 14 at Merriweather Post Pavilion in Columbia, Maryland.

August 9 will mark the 20th anniversary of Garcia’s death.

Tickets go on sale Friday, March 13 at noon ET via Ticketfly. Tickets can also be purchased in person at the Merriweather Post Pavilion box office or at the 9:30 Club box office in Washington D.C.