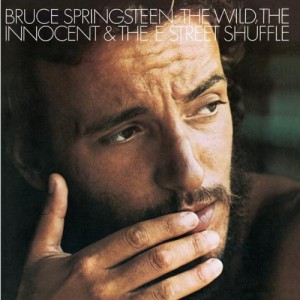 As we’re inundated with “Best of 2013” lists, a look back 40 years at one of the most remarkable years in rock/popular music, 1973. That year’s output is notable for both its quality – many musicians who created/formed the rock “canon” were in their prime – and quantity. Bruce Springsteen, Bob Marley & the Wailers, John Martyn, Roxy Music, and Yes each released 2 albums. John McLaughlin’s Mahavishnu Orchestra had 2, McLaughlin & Carlos 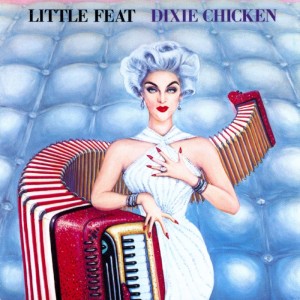 Santana collaborated on one and Santana had a separate release. And the albums released overall would find their way onto many listeners’ “best of” lists for the artists involved.